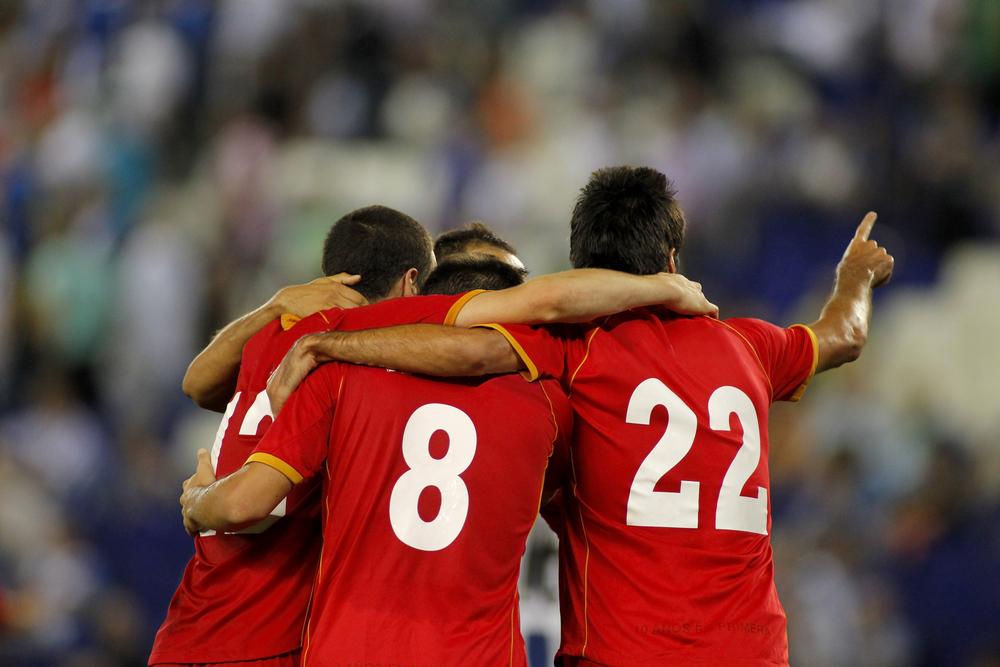 How to watch Arsenal vs Tottenham in the UK?

Domestically, it has been a season to forget for the Gunners as they have only amassed a measly 38 points so far after 27 games. They beat Olympiacos on Thursday in the Europa League — a competition which is their main priority. However, no matter the circumstances, matches against Tottenham are must-win games, and this Sunday's game is no different.

Things haven't been a whole lot better for Tottenham either, as they currently occupy seventh spot. Unlike their opponents, Spurs do still have a decent chance of making the top four. They have won their previous three league games thanks in part to the resurgence of Gareth Bale — the Welshman has scored six goals in seven games in all competitions. He was also on the scoresheet the last time Spurs beat Arsenal at the Emirates in 2010. He netted the first goal in a 2-3 comeback win.

Tottenham are looking to win three North London Derbies in a row for the first time since the early 1980s. This is undoubtedly the weakest Arsenal team since that time period, and Tottenham will never have a better chance to build a winning streak in the rivalry. Spurs manager Jose Mourinho has never lost a league game to Arsenal, meaning things bode well if you are a Tottenham fan. Harry Kane has scored more goals in the North London derby than any other player with 11; he's at 10/11 to add to that tally on Sunday.