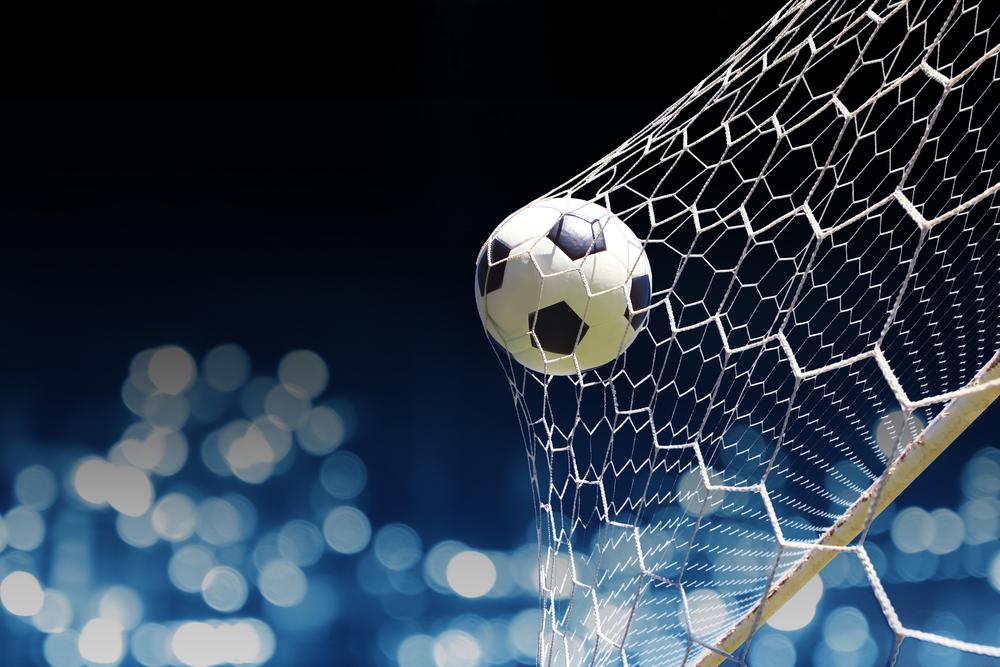 How to watch Atlético Madrid vs Real Madrid?

This weekend, league leaders Atlético Madrid host city-rivals Real in what is the most important Madrid derby in years!

Atlético Madrid were back on track with a 0-2 win over Villarreal during last weekend’s games, this came after a loss and a draw to Levante as well as a dreadful performance against Chelsea in the Champions League which resulted in a 0-1 defeat. Los Colchoneros are still five points ahead of both Real Madrid and Barcelona with a game in hand; a win over their city rivals on Sunday will likely knock them out of the title race.

Atlético Madrid are at 13/8 to win on Sunday.

After four wins in a row, Real Madrid were fortunate to escape with a late 1-1 draw at home to Real Sociedad on Monday after falling behind at the beginning of the second half. They’ll need to put in a better performance if they are to defeat Atlético Madrid this weekend.

Real Madrid are currently at 17/10 to do the double over Atléti.

It has been five years since Atlético Madrid have beaten Real Madrid in the league, and this is without doubt the most important Madrid derby since the 2016 Champions League final. A win for Atlético would put plenty of breathing space between themselves and Real, and quite possibly give them the confidence to go on and win the league for the first time since 2014. Los Blancos did record a comfortable 2-0 win over Atléti at the Bernabeu earlier in the season, and they certainly hold the mental edge over their rivals. Not known for his goals, Casemiro has surprisingly scored two in his last three matches against Atlético Madrid, and he’s at 6/1 to bag another one.

Atlético Madrid to win at current odds of 13/8.