Champions & Europa League - Round of 16 Preview 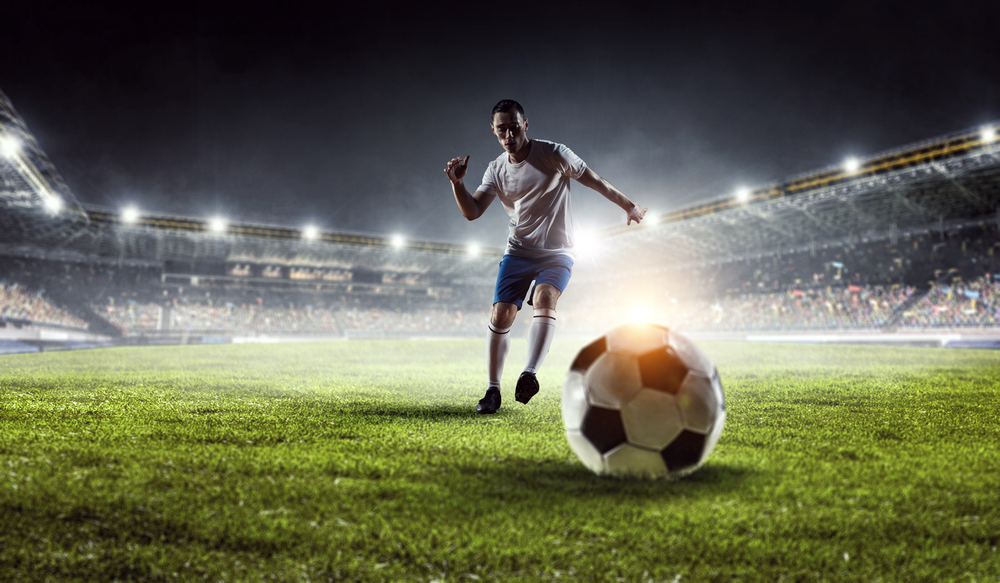 There are a lot of big matches in the Champions League and Europa League this week, and below, we have previewed the standout games.

Chelsea grabbed a crucial and excellent win during the first “away” leg of the tie courtesy of an acrobatic Olivier Giroud goal. The Blues will also play the return leg at Stamford Bridge and not at a neutral venue as initially suspected. Atletico were woeful and way too cautious in the first leg. Simeone’s men do have history of winning in English stadiums after beating Chelsea 1-3 in the 2014 Champions League semi-finals, as well as a 3-2 extra-time win over Liverpool last season. They’ll need to conjure up their powers of recovery once more if they are to progress.

A Harry Kane double secured a comfortable victory for Tottenham in the first leg. The lack of away goal gives Dinamo Zagreb a monumental task of overturning this tie. Spurs should have this one in the bag and don’t be too surprised if they extend their two-goal load in Croatia.

Betting tip: Tottenham to win at 1/1.

Arsenal put in an impressive display during the first leg giving themselves a large 3-1 advantage in this tie. Despite losing to the same opposition last year after a win in Greece, you’d fancy Arsenal to progress considering their three away goals. Mikel Arteta will not be making the same mistakes and expect a more comfortable progression this time around.

Simon Kjӕr’s late equaliser meant that AC Milan head into the second leg at the San Siro with a slight advantage. Man Utd will consider themselves lucky not to be behind after the first leg in a dominant Milan display. The Italians had double the number of shots, and the equaliser was the least they deserved. This one is far from over, though, and as shown throughout the last year, Man Utd are just as good away from home. Can the Red Devils make the quarter-finals again this year?

Rangers will also find themselves fortunate to earn a draw in the Czech Republic. Slavia Prague were especially dominant in the first half, but Filip Helander’s goal cancelled out Nicolae Stanciu’s early strike for the Czechs. The Rangers keeper Allan McGregor pulled off an outstanding save from a thunderous header to deny Slavia a late win. Rangers now have an away goal and home advantage in the second leg, but as Leicester found out to their detriment, it’s wise not to underestimate the Czech champions.

Check our promotions page for this week’s offers on both the Champions League and the Europa League!