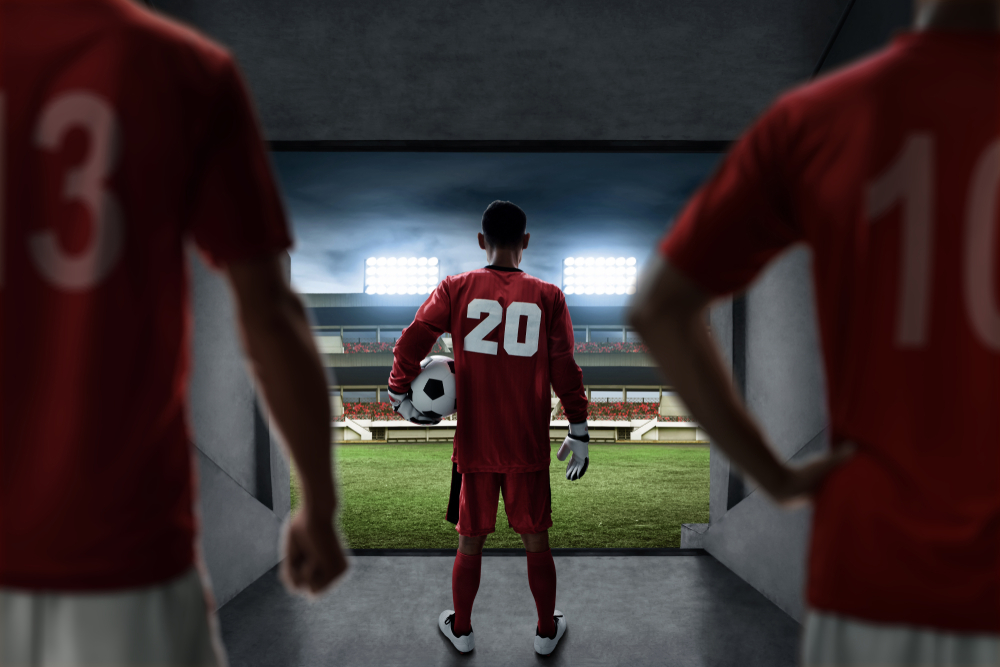 How to watch the Champions League in the UK?

After intriguing first leg battles, we’ll be previewing what’s in store for this week’s round of 16 second leg Champions League games!

Erling-Braut Haaland gave Sevilla all sorts of problems in the first leg, looking like he’d score every time he went forward. He capped off a wonderful performance with two first-half goals, and Sevilla need to stop him if they are to turn this tie around. Haaland also bagged a brace at the weekend against Bayern Munich despite his side’s 4-2 loss. Sevilla are not in good form coming into this as they’ve lost their last three domestic matches.

Two early goals in each half gave Porto a 2-0 lead before Federico Chiesa snatched what could be a crucial away goal late on in the match. Juventus will enter this one believing they’re more than capable of overturning the first-leg deficit. Their performances have been pretty lacklustre this season, and a turnaround here could also see a turnaround in their overall campaign.

Liverpool have been in dreadful league form recently, losing a shocking six games in a row at Anfield, while Leipzig have won their five previous Bundesliga games. Despite this, Liverpool comfortably won the first leg 0-2, giving Leipzig a mountain to climb to make the next round. Considering their performances at Anfield, Liverpool will see the moving of this fixture to Budapest as a blessing in disguise. The Reds won the first “away” leg in the same stadium.

Barcelona have improved their performances since the first leg thrashing, winning four from five domestically; they are now only three points off first-placed Atletico Madrid. Despite making an excellent comeback against the same opponents from 4-0 down in 2017, very few are tipping the Catalans for a similar outcome this time around. The comeback in 2017 was at the Camp Nou, and this time the second leg is in Paris, and Barcelona are a much weaker team compared to four years ago while PSG are stronger. Don’t count out anything in football, but even this is surely a step too far for Barcelona.

Dortmund vs Sevilla, Juventus vs Porto, Liverpool vs RB Leipzig, PSG vs Barcelona