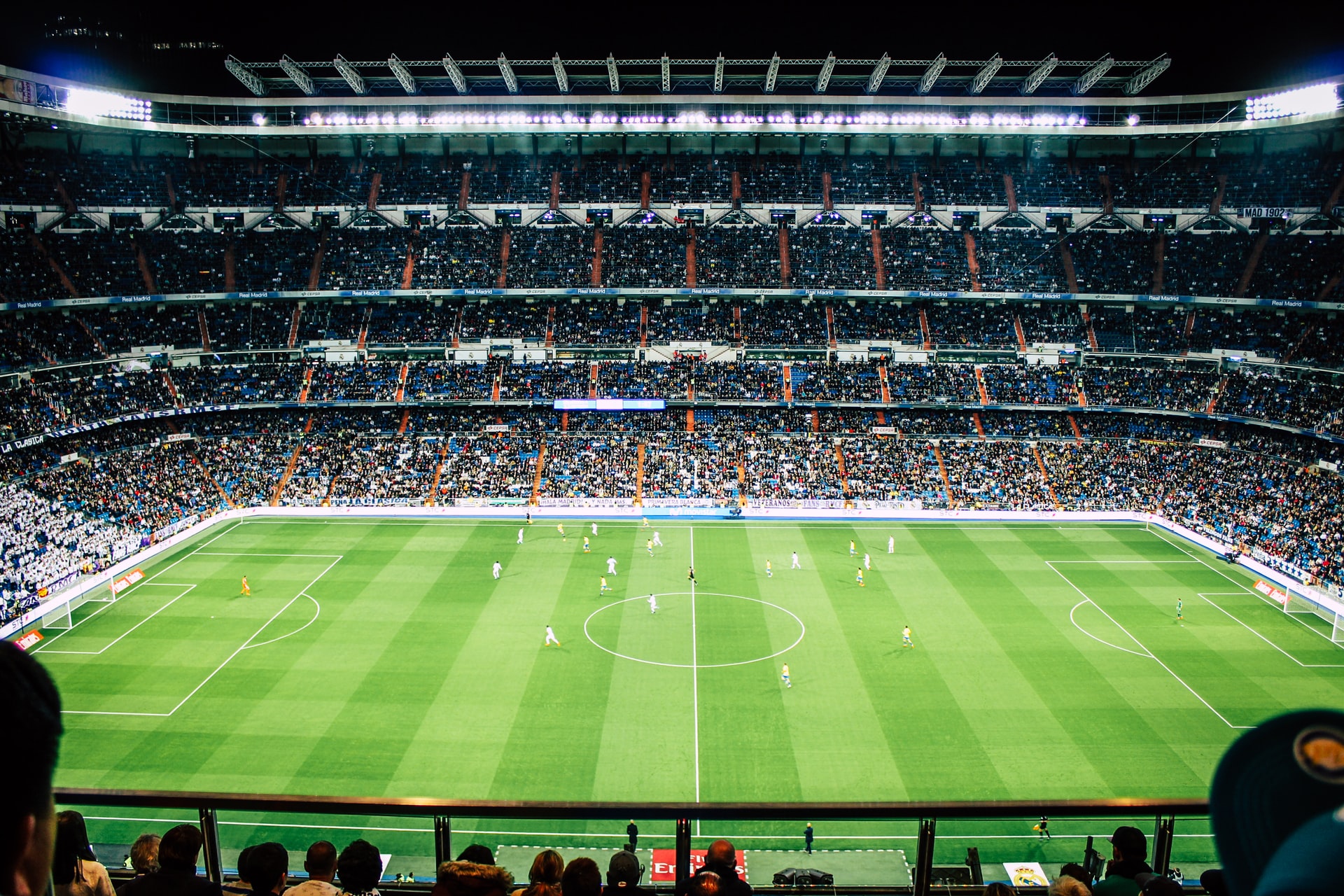 How to watch the Europa League in the UK?

Manchester United, Rangers, Arsenal and Tottenham are all still in the Europa League, and below we’ll be previewing their games and what to expect!

The highlight of the round sees European giants Manchester United and AC Milan go head-to-head. Our brand ambassador, Peter Schmeichel, shared his thoughts on the big clash “For me, the biggest game of the week is Manchester United at Old Trafford against AC Milan. They are two of the giant clubs of European football with ten European Cups/Champions Leagues between them. They have also met ten times in the Champions League but have never met in the Europa League.” The fact that they’re meeting in this competition suggests both sides are not the force they once were, but things appear to be looking up domestically. The two are second in their leagues, and it is looking increasingly likely that they will be beaten to the title by local rivals Manchester City and Inter Milan. Schmeichel also said, “Manchester United are in great form beating Manchester City 0-2 at the Etihad, making them the slight favourites. However, they haven’t been convincing at Old Trafford, so I’d say that this is a game that hangs in the balance”.

It has been an excellent season for both of these teams. Rangers clinched their 55th league title at the weekend after ten painful years, while Slavia Prague are 14 points ahead of local rivals Sparta Prague. The arch-rivals of both these teams Sparta and Celtic, faced off earlier in the season, with the Czechs coming out on top 4-1 both times. Will the Czechs get one over the Scots again? Slavia Prague shocked many with a 0-2 win over Leicester in the previous round, and they’ll be fully confident of another victory over British opposition.

There has been quite a bit of history between the pair, with ten matches in a twelve-year timeframe. They met in last season’s competition during the round of 32 with Olympiacos running out winners in dramatic fashion after a 120th-minute goal from Youssef El-Arabi at the Emirates. Incredibly, the last four meetings have seen the away side win; will we see the same again?

Tottenham will be delighted to have Gareth Bale back in top form. Questions were asked about whether he was finished at the top level, but the previous month has indeed suggested he still has plenty to offer. Spurs comfortably made it past Wolfsberg in the round of 32, and although not easy, they’re expected to beat Dinamo Zagreb. The Croatians triumphed over Krasnodar in the last round and find themselves top of their league. If they can prevent anything more than a one-goal deficit in the first leg, then an upset could potentially be on the cards.

Win a £10 sports bonus from your bet on this week’s Europa League matches! Check here for more info.